Ungheni is a town from the Republic of Moldova, located in the close vicinity of the European Union, on the bank of the Prut river. The town stretches on a length of 9 kilometers along the border with Romania.
Ungheni is an important railway junction and a customs border point, called „the Western Gate of the Republic of Moldova”.
It is the residence centre of Ungheni district. With about 39 thousand inhabitans, Ungheni is one of the 4 middle-sized towns of the country. Over the last years, Ungheni has become an important industrial and cultural centre.
The first documentary attestation of Ungheni dates back to august 20, 1462, during the ruling of Stephen the Great. The initial name of the settlement was Unghiul (en. Angle), perhaps due to the perfect angle formed here by the Prut river. With ist present name – Ungheni, the settlement is registered in documents in the XVII century.
Throughout the history, Ungheni has developed and extended thanks to its geographical position – at the crossroad of trade routes. Ungheni is located at a distance of 105 km from Chisinau, the capital of the Republic of Moldova, and 21 km from Iasi, an important industrial, cultural and academic centre in Romania.
The construction of the Chisinau-Ungheni-Iasi railway during 1871-1875 had a decisive role in the development of the town. The existing railway department of Bessarabia decided to build a railway bridge over the Prut river. The famous French engineer – Gustave Eiffel – was invited to design a bridge that will be resistant to the overflows of Prut.
Gustave Eiffel was 44 years when he arrived to Bessarabia and had been already appreciated for his engineering achievements. The Eiffel Bridge from Ungheni was built in less than a year and in the spring of 1877 it was opened in a festive atmosphere.
For more than a century, this bridge of 355 tons survived several floods, wars and bombings, and did not require any repairs, even if the trains circulated on it without any interruption.
In 1990, after the fall of the Iron Curtain, the Romanians from both banks of the river met on this bridge, participating in the Bridge of Flowers. Nowadays the Ungheni railway station is an international railway junction biggest in the Western part of the country. 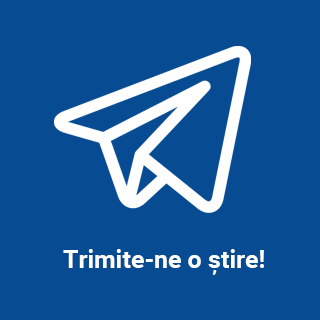 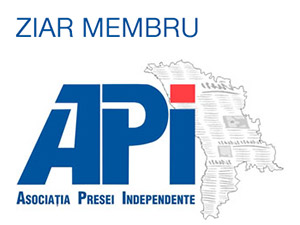